Producer of two short films for Televisión Educativa y Cultural S.E.P under the direction of Jorge Fons and produced by Gerardo Tort.

Producer, screenwriter and hostess for the TV show Esta Boca es Mia (1998/2003). Winner of more than 50 international awards for her journalistic research and children books. Author of 16 books translated in more than 23 countries.

Since 2008, she has worked in the development of screenplays for the adaptation of films and TV series.
Co-host with Gael García Bernal for Iconoclastas Latinoamérica Turner Glitz 2014.

Creator, director and hostess of the first season (5 episodes) of the miniseries Somos Valiente (2018/2019).

Original idea and screenplay for the documentary INDÓMITAS (2018)

Director, hostess and producer of Llegó La Hora, Telemundo special about the MeToo movement in Latin America and the US.

Producer and voice actor for the 10-episode podcast series Femicide in Mexico: The Red Note for Interactive Entertainment & Blue Guitar 2020.

Author and director of the film INFAMIA cowritten with Gabriela Jauregui.

Author of the original idea for the black comedy series Men in Trouble & Love 2021.

Author of the romantic comedy screenplay for the original film Tres a la mar 2021.

Actors consultant for the development of characters about domestic and sexual violence.

Screenwriters consultant on male and female sexuality and characters development.

Events and award ceremonies host, all of them related to journalism, literature, film and women’s rights.

UN women Goodwill Ambassador for the Spotlight Initiative program both in English and Spanish.

Gucci council member and spokesperson for Chime For Change Education and freedom for girls, women and gender equality.

Winner of more than fifty international awards for her journalistic research and
children books. 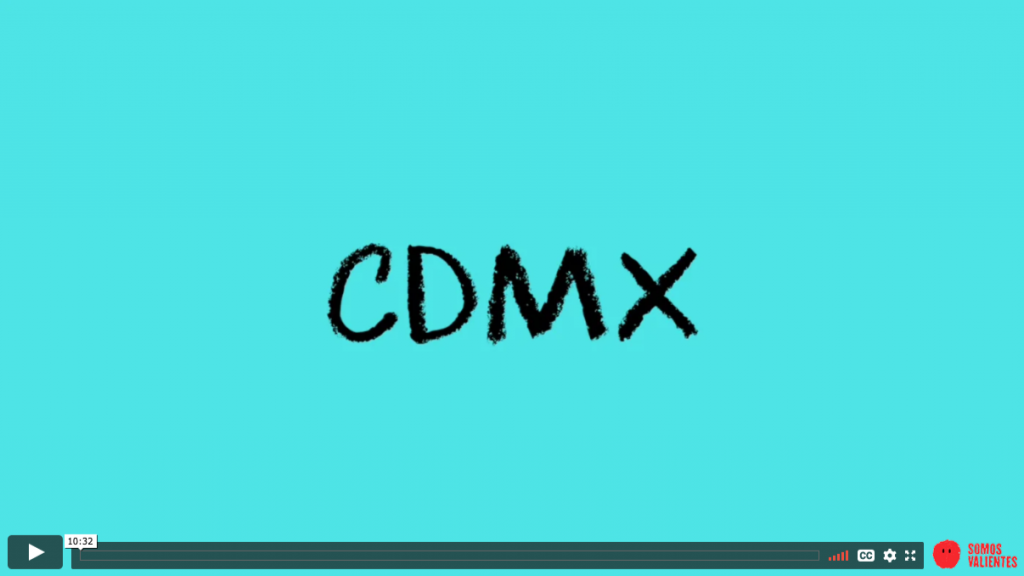