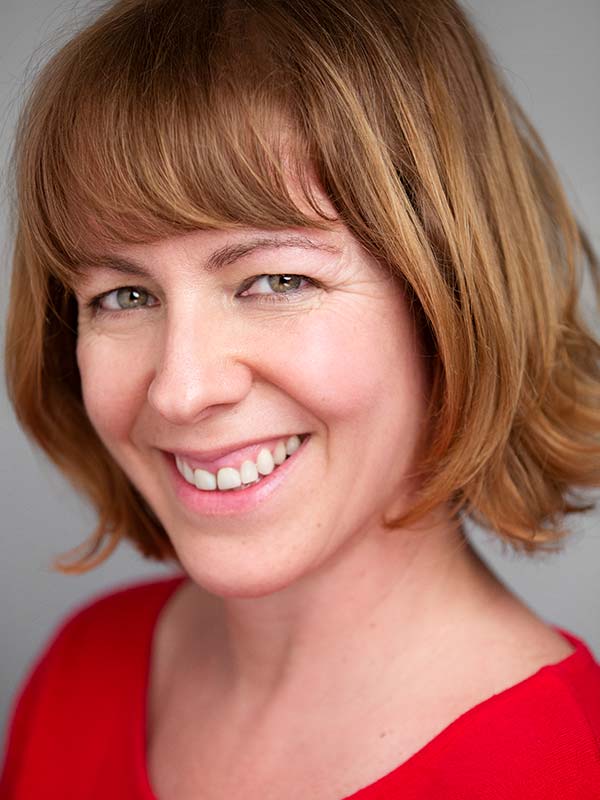 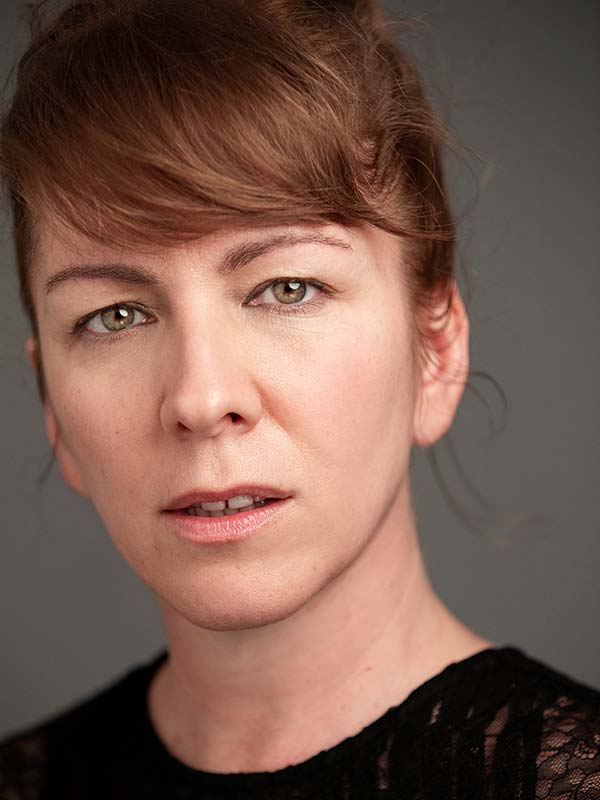 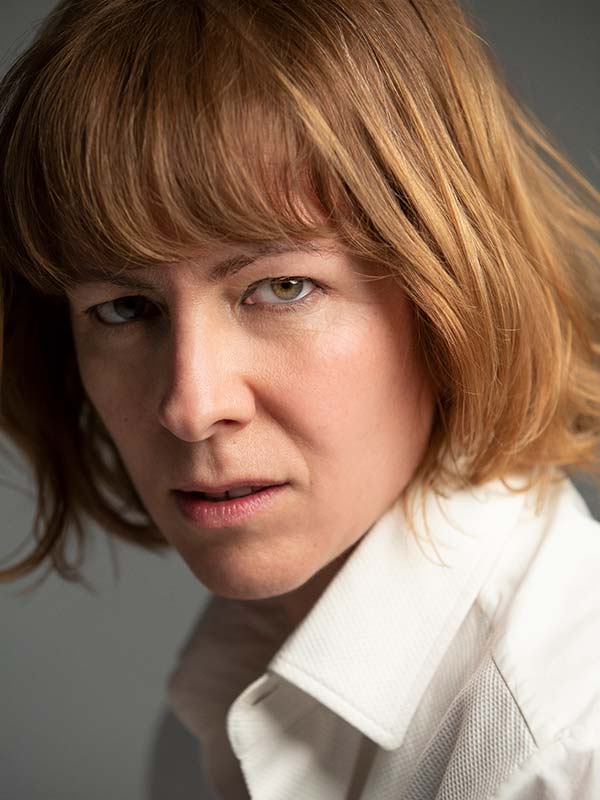 OTHERS
Member of Ión Dance & Action dance-theatre company.
Member of “EL DIA QUE SE NOS OCURRA” dance-theatre, with several shows for Intermon Oxfand or Festival Mucho.Más.Mayo.
Enactments for the Arbitration Masters given by the Faculty of Education of Murcia University & Murcia Lawyers Union in collaboration with Mediacción Enterprise from 2008 a 2013.

“LECHE”, ‘Yo, erótica’ own creation theatre investigation company, directed by Camilo Vásquez.
Selected by Notodo.com as one of the best shows in 2013. 2012-2013.

“MY ONLY CHILD”, short film directed by Eva Llorach.
Finalist at 2012 Notodofilmfest X.